Many scientific fields are dominated by men. This is also true for the field of space exploration. But really, do women look toward the stars with wonder any less than men do? I don’t think so.

Sadly, when we talk about the vastness of space and innovations, as well as achievements in related sciences, it’s usually prominent men that come to mind.

Galileo Galilei built the first telescope. Johannes Kepler conceptualized that the center of the solar system is the sun, and that the motion of planets is elliptical rather than circular. Isaac Newton formulated the concept of gravity. Yuri Gagarin was the first person to go to space. Neil Armstrong was the first to walk on the moon.

The list just goes on. It’s difficult to immediately name a prominent woman in the field.

Thankfully, in recent years, women’s achievements in the sciences have become more visible. The recent film, Hidden Figures, told an incredible yet largely unrecognized contribution of women to space exploration.

These are five women who I believe have made and are continuing to make significant contributions to the field of space exploration. 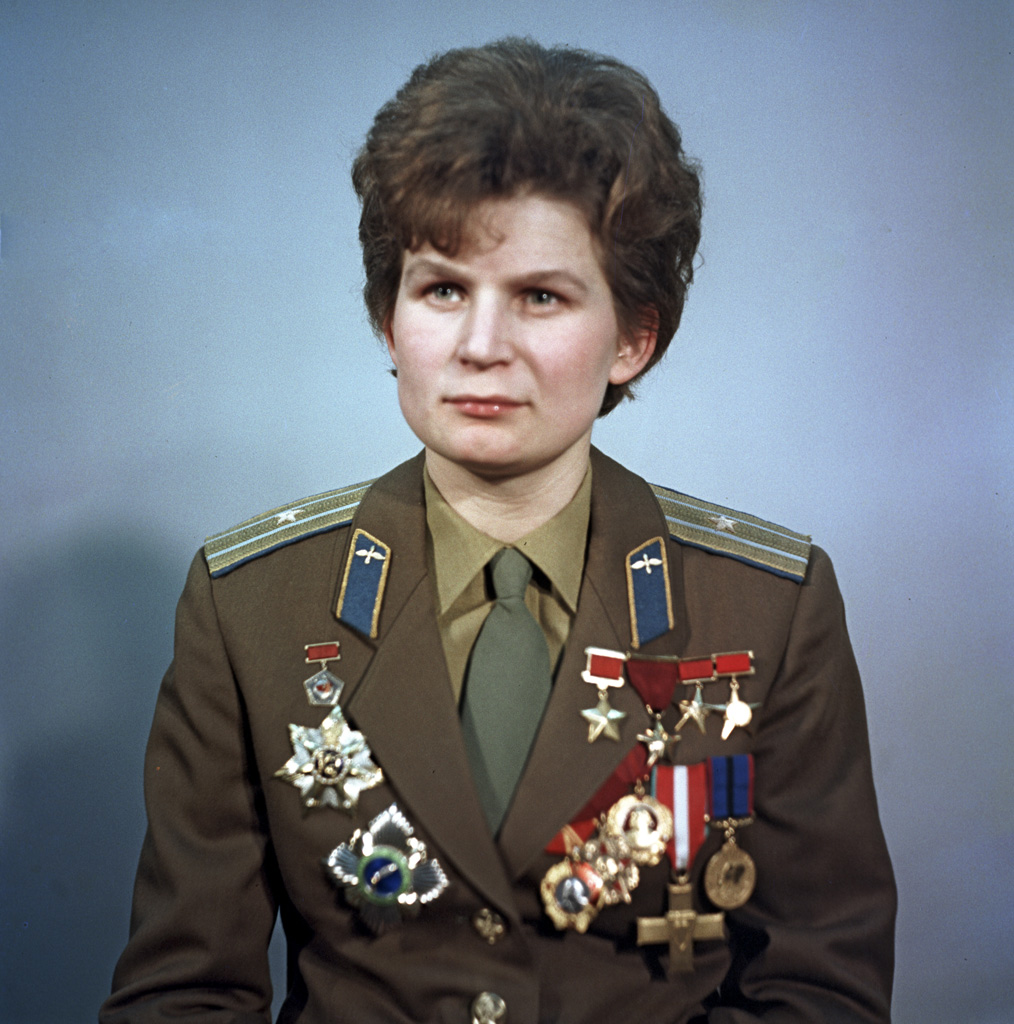 On June 16, 1963, Valentina Tereshkova became the first woman in space. The Russian cosmonaut completed 48 Earth orbits during her three-day mission in space. Aside from her remarkable contribution, she is also among the youngest to have ever served in a space mission. She was 26 years old when she went to space on Vostok 6. During her flight, she battled nausea and physical discomfort. While in orbit, she took photos of her flight, which were eventually used for further scientific research.

After her time as a cosmonaut, she earned her engineering degree and became an influential member of the Soviet Communist Party. Until today, she remained an important figure in Russia, decades after the dissolution of Soviet Union.

Sally Ride was the first American woman in space who made her flight in 1983. At 32, she was the youngest American to have ever made the trip to space. After two space shuttle missions, Sally continued to work for NASA and founded the Office for Exploration.

Following her work with NASA, she did extensive work in educational institutions. She was a professor at Stanford University’s Center for International Security and Arms Control. Then, she worked as a physics professor at the University of California.

Mae Jemison started her career as a physician for the non-profit organization Peace Corps. Later in her career, she applied for and was selected to be part of NASA’s astronaut corps. She was the first African American woman to have joined a space mission.

Mae served as lead researcher for a bone cell research project during the STS-37 space mission. After her time with NASA, she founded the Jemison Group, which does research and development on satellite technology and sustainable energy. She held nine honorary doctorates in the fields of engineering, science, humanities, and letters.

Kalpana Chawla was the first Indian-born woman to have reached space. Her career and work is an inspiration to many in the Indian Space Research Organization. She earned advanced degrees in aerospace engineering, and engineering in India prior to moving to the US to work for NASA. In 1997, she took on her first space mission aboard the Space Shuttle Columbia.

Kalpana’s career was cut short when she tragically died during an accident during atmospheric re-entry. Their spacecraft disintegrated as it descended back into the Earth’s atmosphere, killing the entire crew. 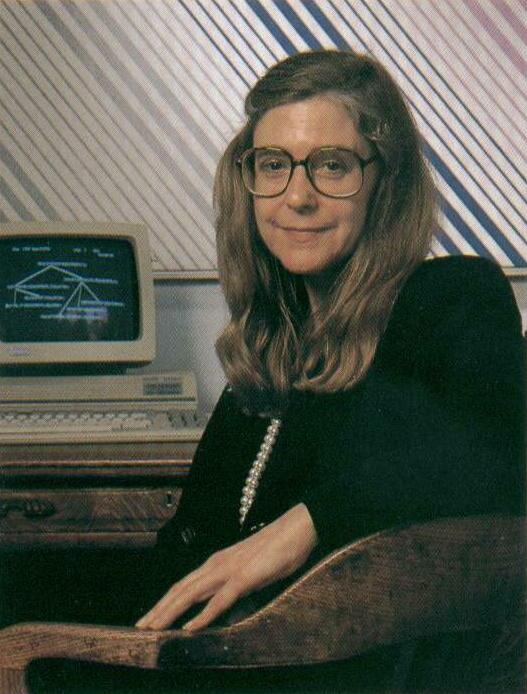 The last woman on my list didn’t serve as an astronaut. However, her contributions have been critical to space travel. Margaret Hamilton served as a computer scientist and systems engineer for NASA.

She was a member of the team that developed systems for Apollo mission’s guidance computer. The system determined whether or not the Apollo team would make the moon landing or not.

She managed these accomplishments during a time when computer programming and software development were still in their infancy stages.

The future of satellite industry

Why we should continue to invest in space exploration

The passing of a pioneer